North Vancouver Insurance - Servicing all your insurance needs
Are you covered? We make sure! 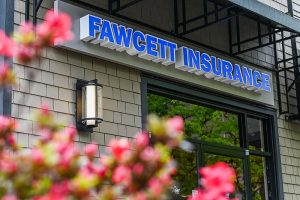 Marj & Wilf along with their young son Jeff, who was licensed at the age of sixteen to sell Auto Plan Insurance became a fixture in the community of Deep Cove whereupon both Wilf & Jeff were very active.

Wilf was very involved with his local church, Scouts & the Lions Club. Following in his father’s footsteps, Jeff became very involved volunteering & Chairing over the years with many organizations including, North Shore Chamber, North Shore Harvest & The Seycove Auction.

In 2000 Jeff and his wife Cindy Lou Fawcett purchased Fawcett Insurance from their parents Wilf & Marj. They continue to support the community in many ways, such as Parkgate Days, Seycove Auction, Northshore Harvest, to name a few.

Both Jeff & Cindy were raised in North Vancouver and continue working together as business and life partners. They have grown the business with the help of their amazing team.

Fawcett Insurance has always prided themselves on Customer Service…

Their Motto is…”Are You Covered? We Make Sure”

Please fill out the form below and we will get back to you ASAP. 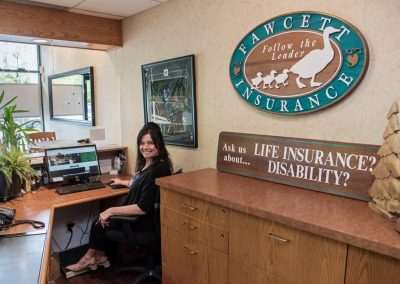 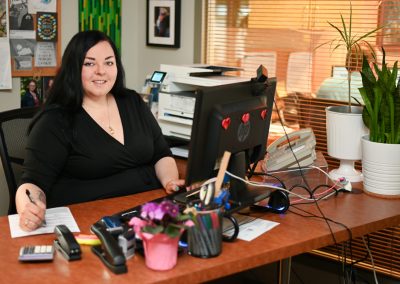 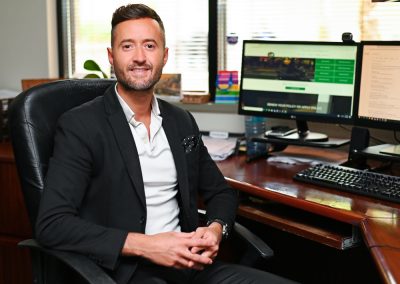 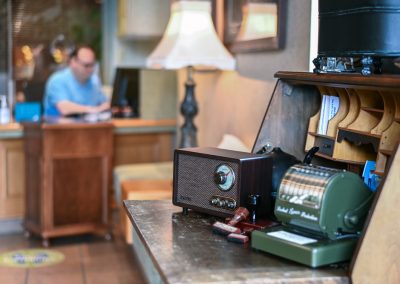 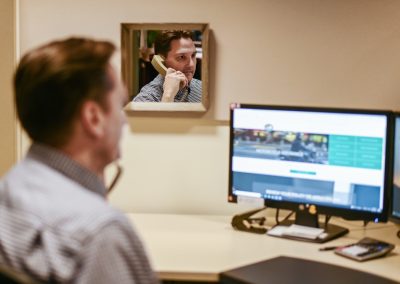 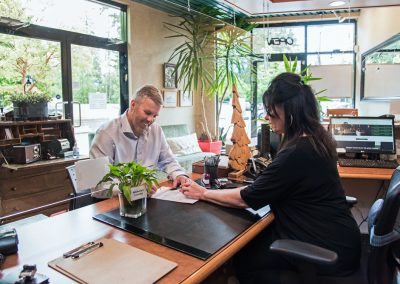 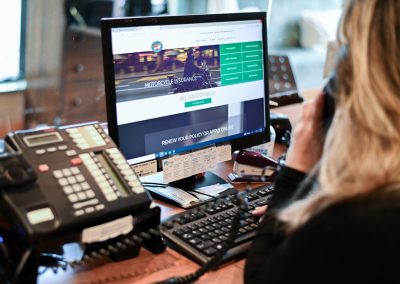 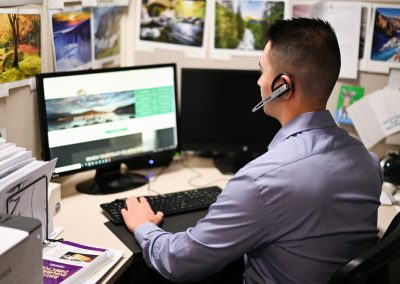